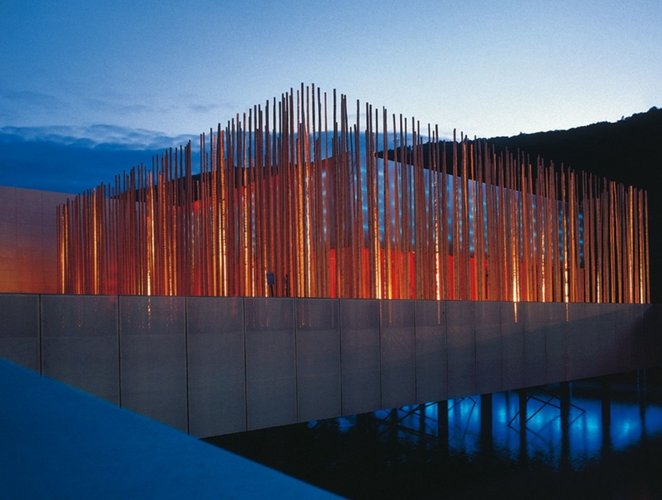 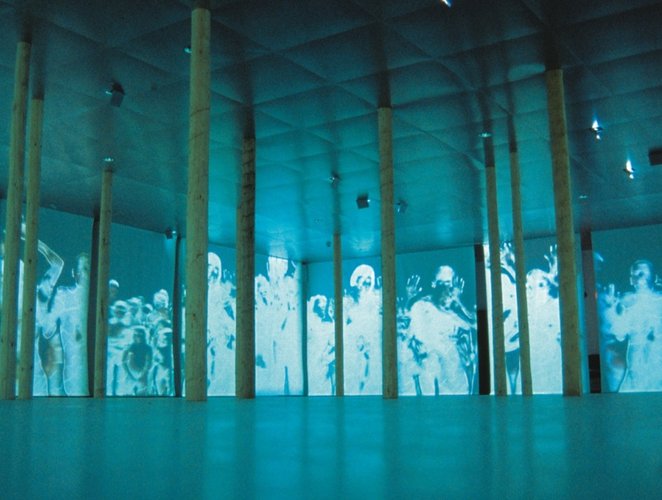 Living and experiencing borders must be understood literally. Eight border cantons have created a place that allows visitors to approach the border in its physical, psychological and social dimensions. To erect a border is to exercise power, to cross it is to break the law - or to gain freedom!

Somewhat confused, the visitor embarks on a voyage of discovery in a mysterious space with blurred boundaries, which he believes he sees in the middle of a tall forest of culms. To get there, he has to cross a first border that separates the solid ground from the platform where the exhibition begins.

Second border! From stalk to stalk, the visitor wanders along regulations and prohibitions, sometimes real, sometimes invented, sometimes absurd and provocative. Suddenly she stands in front of a staircase, it is on the first floor of the cube. There are booths along the walls. In them she can observe, listen, share the experiences of others: Borders exclude, but they also integrate.

Between the booths, the space is dedicated to socio-political borders. The visitor is an observer. The play of light dissolves the space, makes the borders disappear and unsettles. A shadow play emerges, everyone explores their own borders.

There are borders and boundaries

By experiencing borders, alone or in a group, visitors experience the borders between men and women, young and old, the individual and society, between life and death. Boundaries that they can acknowledge or push back, that cause them to form an opinion, to take a stand. But also borders that are everywhere, places full of contradictions, places of encounter or else of rejection and exclusion.

There are borders that must be crossed in order to move forward, it is a matter of our dignity and freedom. Others must be respected in the name of freedom. What are the nature of these boundaries and on what values are they based? 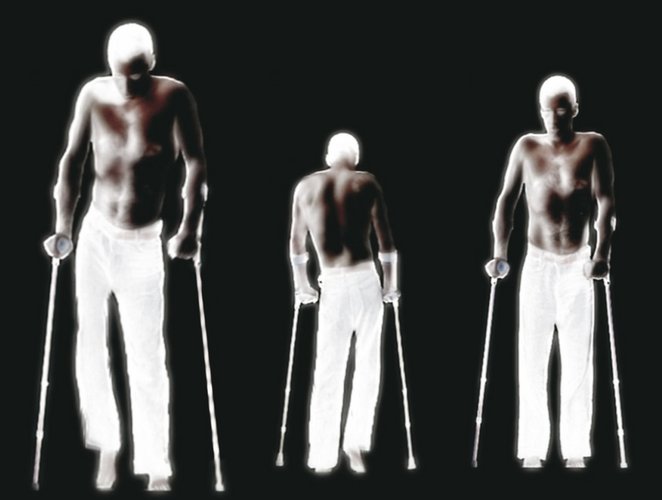 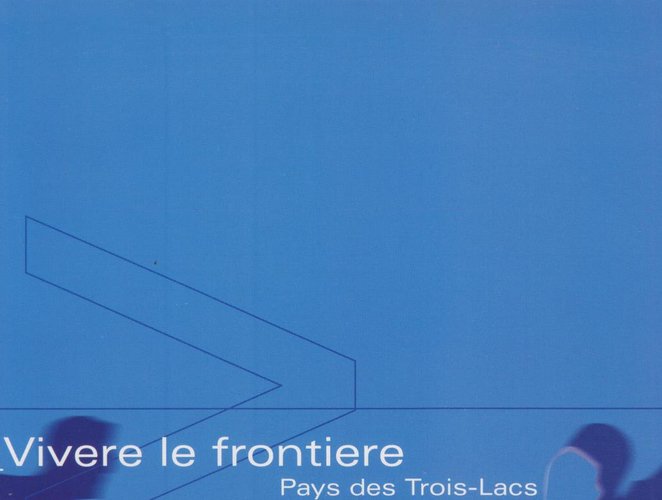 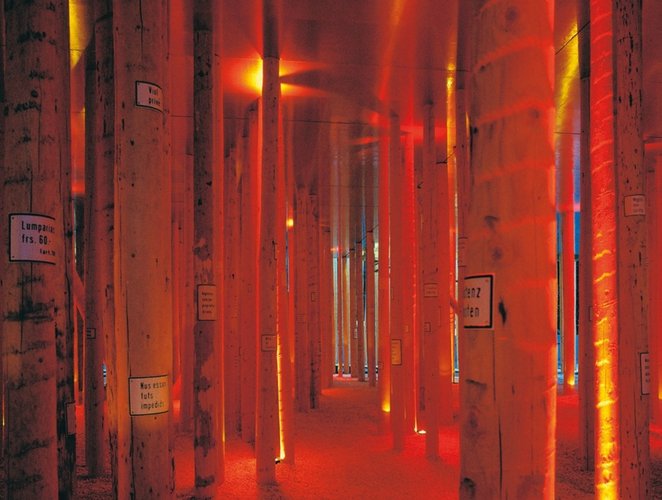 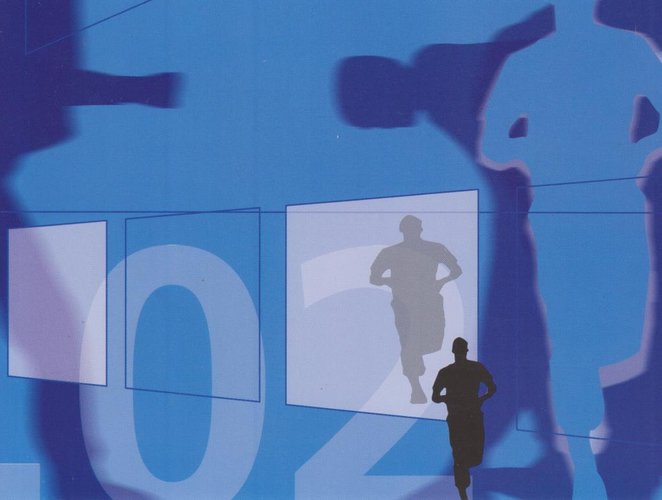 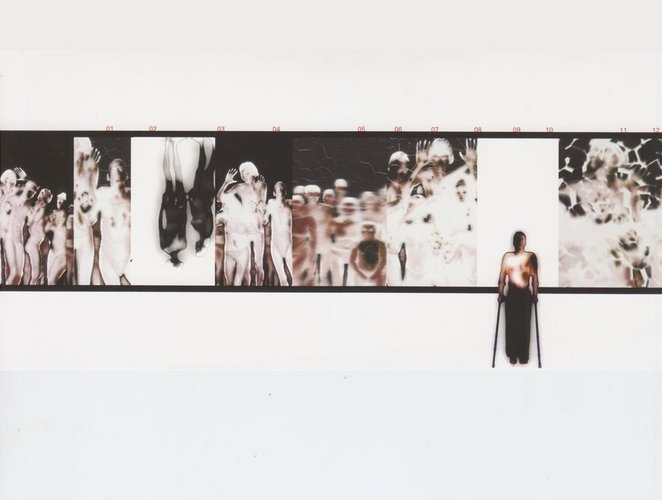 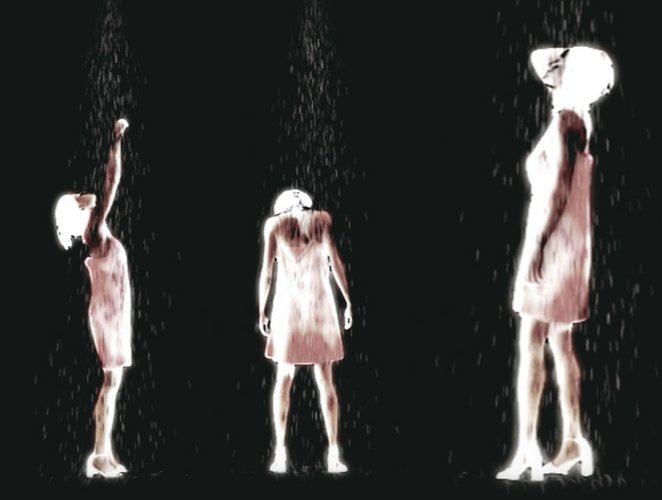 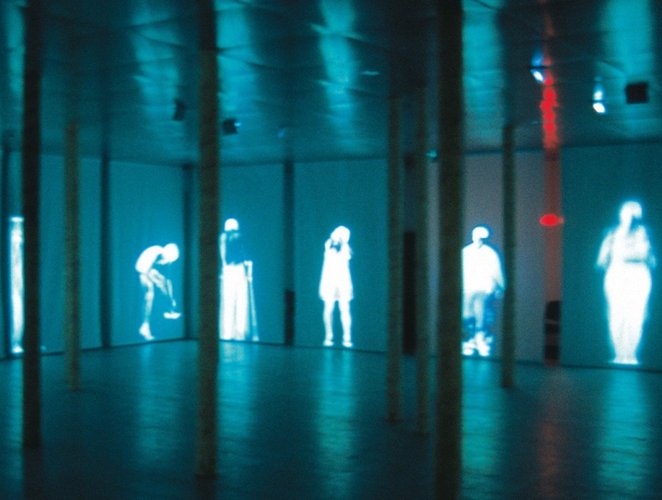 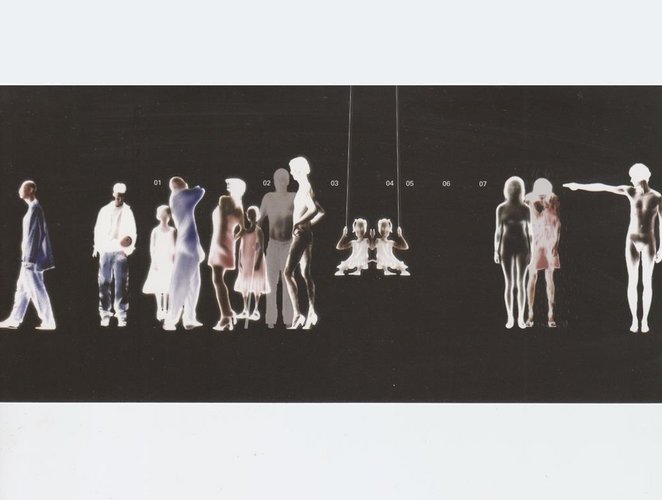 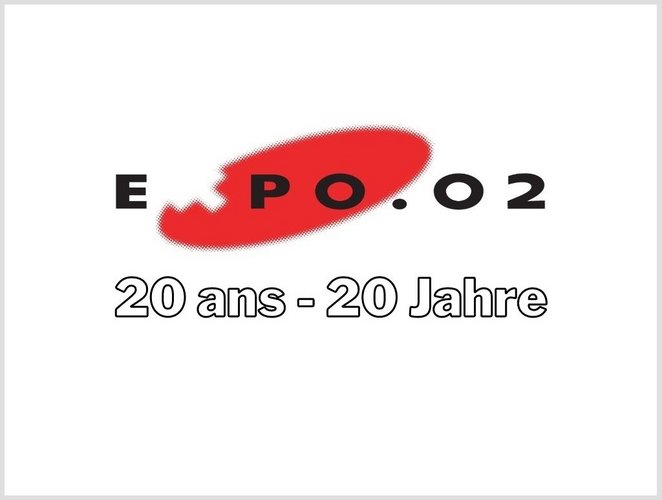 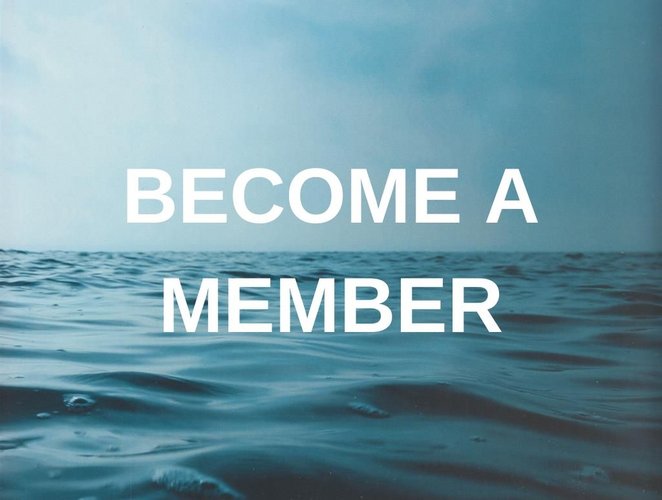